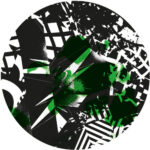 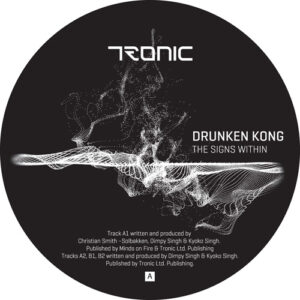 Drunken Kong - The Signs Within 11 Credits 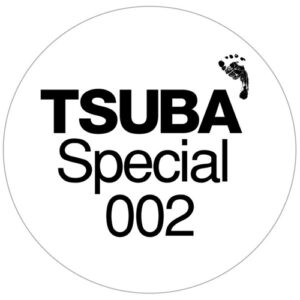 Questions? Request a Call Back
Adam Beyer - You're The Same

Adam Beyer has been showing us the extent of his versatility for years and this EP solidly cements the idea that Beyer can confidently swing between genres and keep up his consistently high standards within electronic music. ‘You’re The Same’ is a remarkable piece of work and keeps the tech house bods moving and shaking. All the tracks on this three-part stunner are chunky, solid grooves, that are infused with dashes of techno, house and dub. Vocal snippets are used to create some spine tingling hooks as well as moody pads to create eerie atmospheres. ‘Valium & LFO’s’ has already built up quite a following courtesy of its inclusion in Beyer’s landmark Amnesia Terrace set for Cocoon that was later broadcast as part of his Drumcode Live radio show. It has also been a mainstay in Richie Hawtin’s sets along with other accomplished DJ’s including the likes of Joseph Capriati. A well accomplished single from the Swede.