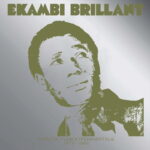 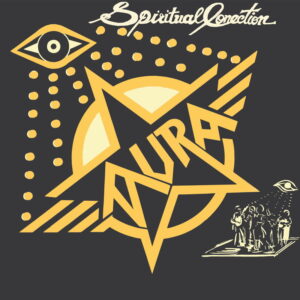 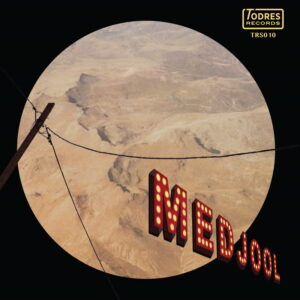 Ekambi Brillant was born in the village of Dibombari in Cameroon in 1948. In 1962 he attended school in Yaoundé and learned his musical craft. In 1971 he heads off to the big city lights of Douala. Here he finds himself in a French TV, music competition hosted at “Le Domino” nightclub. It is here where he brushes shoulders with other Cameroonian music legends such Manu Dibango and Francis Bebey. The music contest win gives him the break he needs and in 1972 and with the support of fellow troubadour JK Mandengué he finds himself with a record deal with Phonogram and his first hits in France.
Its in 1975 where we pick up this merry tale. Because it is in 1975 when things start to get a bit funky. Which is just how we like it here at Africa Seven. In partnership with French producer, guitarist and all around hero, Slim Pezin he creates the “Africa Oumba” album. He goes on in the two subsequent years to record the Soul Castle and Djambo’s Djambo’s ?albums also with Slim.
Our compilation focuses on the funkier end of Ekambi’s music drawn mainly from the 1975 to 1978 period. Things open up with our theme tune “Africa Africa” (of course). It’s tribal twisted psych funk is the perfect start to any album. We then move to “Aboki” possibly Ekambi’s finest dance floor filler. Next it’s the choppy disco strings and slap bass of “Nyambe” and the swirling African swing of “N’Kondo” and the pulsing chop-funk “Ekila”.
The flip side starts off with “Soul Castle” an ordinary day tale for our hero. “Massoma” and its funk boogie get things bopping next up before “Machine Ma Bwindea” gives us some punchy brass and low slung funk grooves. “Mother Africa” shows us the songwriting power of Ekambi while also managing to have one of the funkiest flange basslines we have heard in a good while. Things close off with swing-time of “Lambo Lena”.
Ekambi Brillant would go on to become one of the big name legends of Cameroonian music with nearly 20 albums to his name. He has contributed to the emergence of several Cameroonian artists such as Marthe Zambo, Valéry Lobé, Aladji Touré and Africans. He now spends his time in Cameroon and Washington DC. Ekambi, we salute you sir. 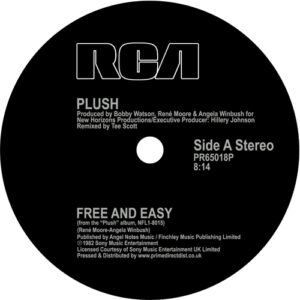 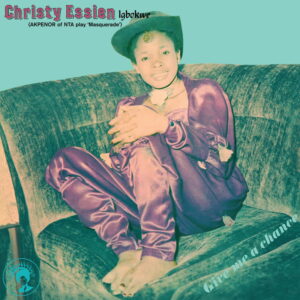 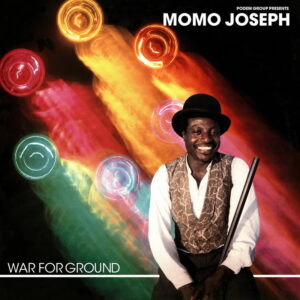 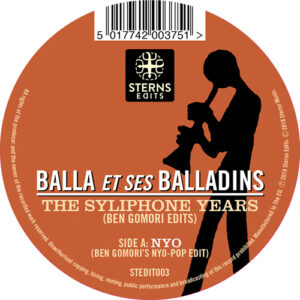