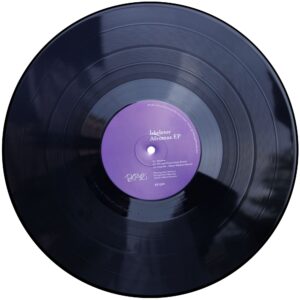 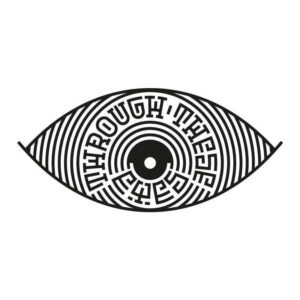 RECOMMENDED
Get a Casavinyl monthly subscription and get this record from only £16.15 - click here for more details.
Read our review at Wired.com

On his second full-length ‘Degenerate’, Turkish producer, artist and designer Berk Çakmakçı uses a plethora of found and recorded sound to create shape-shifting compositions where noise, drone and post-club sounds are filtered through industrial textures. ‘Degenerate’s brooding sound design and disregard for textural uniformity —lo-fi soundbites from Youtube vids merge with sharp blasts of digital noise on short but intense ‘Spit’— is informed by the trans-international chaos of the political zeitgeist. The closer ‘Nothing To Break’ searches for a throughline in the current wave of destruction and death, and plays out like several movie trailers going simultaneously. Often making sharp turns within a single song, ‘Degenerate’ is ostensibly aggressive and fragmented. At the same time, it reconfigures the residue left by contemporary paranoias and obsessions.

The album is mixed by Ahmet Türk and Berk Çakmakçı, mastered by Beau Thomas and features art by Bora Akıncıtürk and type design by Amir Jamshidi.

Limited to 250 copies for the World.

a1. Age Reform – Shield Me From Death

b5. Age Reform – Nothing To Break