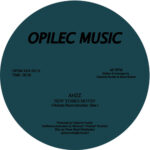 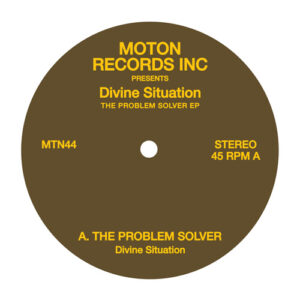 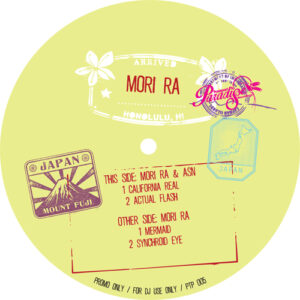 As ever, the next project on Opilec Music is one with a rich back story this time paying homage to a very specific disco scene of the early 80s: it finds label boss I-Robots turning out one of his brilliant reconstructions, namely of a classic and cult track by one hit wonders Ahzz.

This track was first released on Land of Hits, a label run by Peter Brown (who also wrote “Material Girl” for Madonna) and Michael Campbell and has now been officially licensed for this reissue by Opilec Music.

The track, ‘New York’s Movin” was huge on the New York disco scene and was played by the likes of David Mancuso at The Loft, Larry Levan at The Paradise Garage and by Nicky Siano at Studio 54, but continued to be a big hit with modern New York tastemakers Kenny Dope, DJ Spinna, Danny Krivit and his Body & Soul party crew well into the 90s, as well as with stars like Motor City Drum Ensemble and Bulljun.

I-Robots is a notorious producer and record collector with a vast understanding of the history of house and disco and his version combines an original vocal and instrumental version into something really magical.

New York’s Movin” (I-Robots Reconstruction Take I) is a jangling, organic and lose limbed disco number with a funky drum line, soul in its bones and plenty of lovably rough percussion, clicks and drums.

A retro and impassioned vocal line adds flair to the track at the midpoint just before that groove kicks once more. This version is featured on the new I-Robots – Reconstructions 2007-2017 10th year Anniversary release.

New York’s Movin” (I-Robots Reconstruction Take II) is then just as emotive and outgoing but after the break has more of a focus on funk.

This is a huge party starting track filled with feel good vibes and once again proves Opilec Music work on only the most special projects. 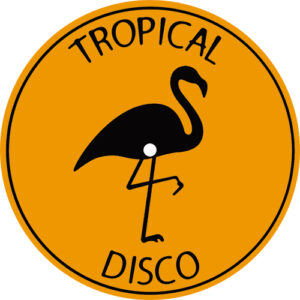 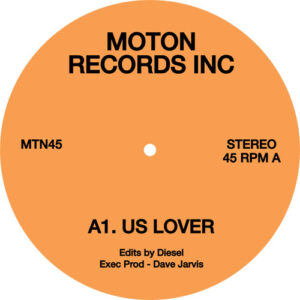 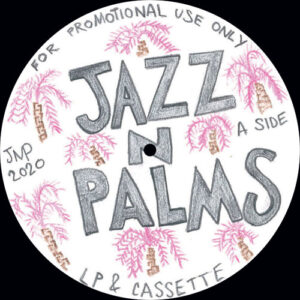 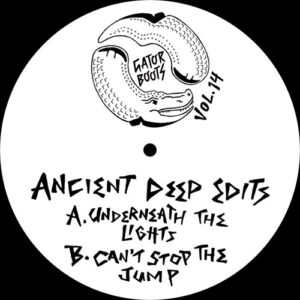