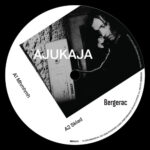 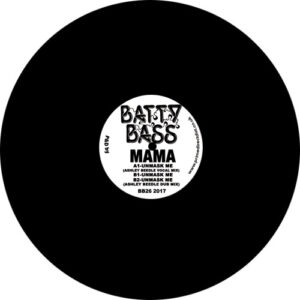 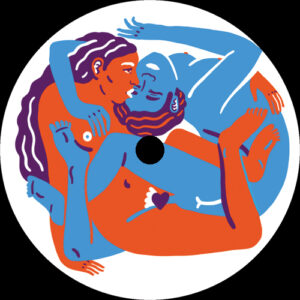 Get a Casavinyl monthly subscription and get this record from only £8.50 - click here for more details.

Estonian pioneer Raul Saaramets exists in many parallel musical universes and this is reflected in his stellar output as Ajukaja, mining a rich furrow of stand out, oddball yet eminently danceable, groovy house and beat experiments.

As the program co-director for Estonia’s national radio station Raadio 2, he’s given his country unprecedented access to some of the hottest music on this planet.

He’s also made some of the finest underground dance records over the last few years including ‘Stranger’, ‘Benga Benga’ and “Rare Birds’ (made with long time production partner Andrevski) which were hammered by the scenes elite.

His Bergerac debut has been a long time coming but well worth the wait.

Mhmhmh is a super vibey late night burner which quite obviously gets its title from the faintly Germanic, sleazy vocal sample which goes ‘um hum um hum’.

Sklad trips you out even more with a mangled, ecstasy tinged fading in(tro) which gives you ‘that’ feeling

Ajukajal puts his disco hat on for side 2 with Ekleeer. A super danceable disco cut rolls out until the vocals drop in and you realise that David Lynch is on the remix.

Walk previously saw light as a tape only track but it’s playful scuffed up jiggery pokery cried out for a vinyl release so here it is.. 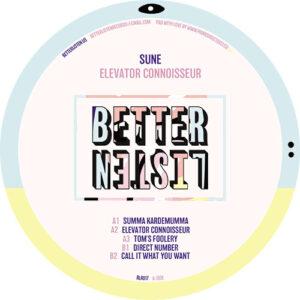 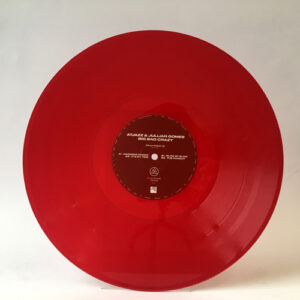 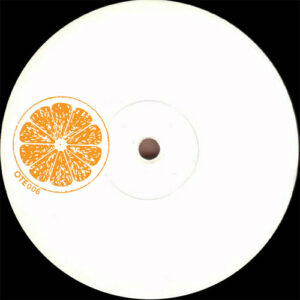