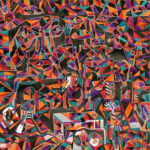 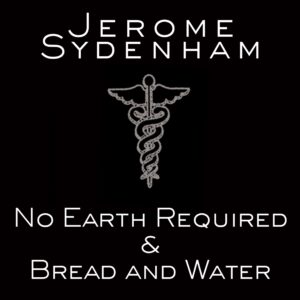 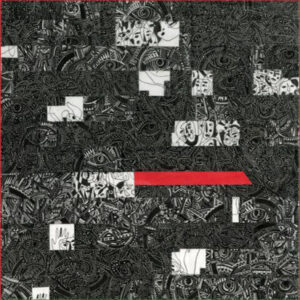 April will see Alex Danilov, notable DJ and producer from Yekaterinburg, release his music on Arma. Published along with ‘reshape’ by Fred P., three original tracks constitute the Noises EP — the second release of the label in 2016. Being welcomed to diverse clubs throughout Russia and Europe, Alex Danilov has all the experience needed to know how dance music works. His own productions are about finding the way to sustain deep mystic atmosphere within signature low-pass rhythm picture. Side B, containing both original and remix of ‘Unknown Numbers’, shows how this approach varies from classy style of Fred P. aka Black Jazz Consortium. Noises EP is the 12th release by Arma. The cover features artwork by P.Kuznetsov.

a1. Alex Danilov – Inside