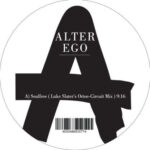 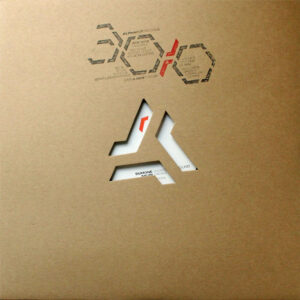 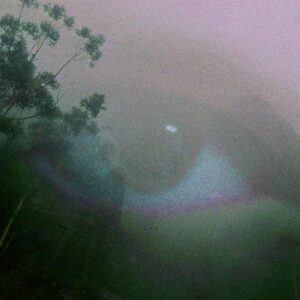 Roman Flügel and Jörn Elling Wuttke are very happy to present their first vinyl single on their own platform Alter Ego Recordings. In charge again of their entire back catalogue, under monikers like Acid Jesus, Sensorama and Alter Ego, they’re starting to re-release all the classic albums sometimes accompanied by newly curated vinyl EP’s. The singles will feature unreleased material, forgotten classics and brand new remix-projects of favourite producers and friends in perfectly re-mastered 12″- sound.

The first vinyl release on Alter Ego Recordings presents a re-release of two Alter Ego classics remixed by Luke Slater in 1993 and 1994.