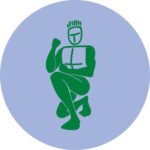 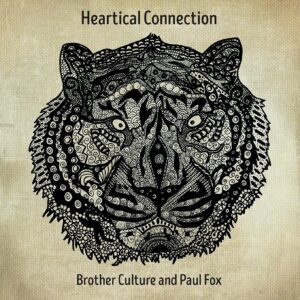 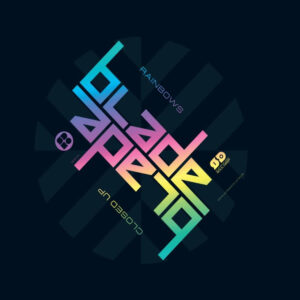 An Avrin returns to Scuffed Recordings with four new originals and a remix from Sonia Calico.

An Avrin has been a firm favourite of the UK label since his 2019 appearance on the Scuffed Presents Vol.3 compilation with the track ‘Cave People’, which saw heavy rotation from DJs like Ross From Friends and rRoxymore. Returning to Scuffed the following year with the ‘Clodhopper’ EP, the London-based producer further developed his wobbly, esoteric sound, which draws extensively from a range of electronic influences.

Since then, An Avrin’s catalogue has become a go-to for under-the-radar club heat, with a string of self-released EPs and an appearance on Bristol’s Slippery Sounds marking him out as a vital name to watch.

The ‘Parisian Pitstop’ EP is his second release on Scuffed, and sees An Avrin building on his previous work while also expanding his horizons into different tempos and styles.

The A-side opens with the one-two of the title track – which is as good a primer on An Avrin’s sound as it’s possible to have – and ‘Stumbler’, both high-impact tracks with raucous breaks bouncing off warped vocals and relentless bass.

On the B-side is ‘Plata’, which builds tension with more melodic elements, before crashing into thunderous kicks and glitchy grooves. An Avrin ups the ante on ‘Is It?’, the last of the four originals on the EP, and the highest tempo of the bunch.

Taiwan-based producer Sonia Calico rounds off the release with her remix of ‘Plata’, a rowdy rework that pits grimey bass up against intense, rolling percussion.

The ‘Parisian Pitstop’ EP will be released on vinyl and digital on 29th April 2022.