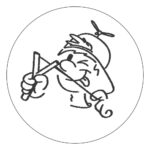 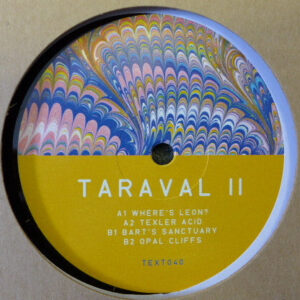 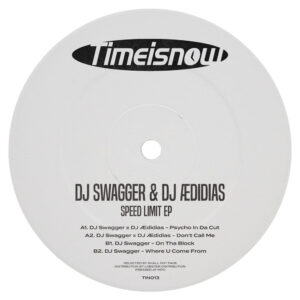 Four heavy weight steppers sourced from the streets of Leeds, for them dark basements and early morning afters, brought to you from two new bad bwoys on the scene D. Jason & Baby J. The debut release from Time Is Now – originally released as a Bandcamp exclusive. Four cuts of UKG goodness.

b1. Baby J – I Wanna Tell U Something