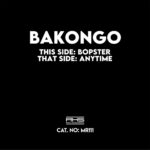 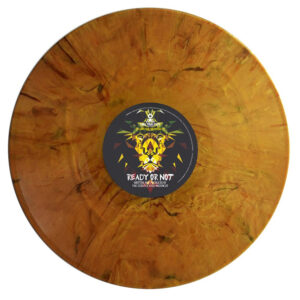 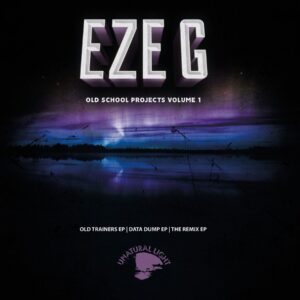 Following up from 2019’s Livity Sound release ‘Goulbap/Momoweb/Disposition’, which seemed to catapult Bakongo into a different scenery and introduce Wayne to old friends and long time support of his older tribal material along the way as well as surprising those who had no idea both monikers were the same person.

Slotting into a scene of Tribal sonics and a Techno atmosphere it almost seems as a new genre if we pigeon holed ourselves into specific categories as if it was 2010 again, but digging into Roska/ Bakongo’s early material, tracks like Roska’s remix of Four Tet’s Love Cry and Untold – Just For You, you can hear early examples of sounds that were explored and tested as early as 2009. Mixing the two sounds of Roska’s heavily stripped back style and Bakongo’s tribal and percussive madness enhances and uplifts what a generation have been complimenting the last 10 years.

Moving forward to this release ‘Bopster / Anytime’ you see exactly where Bakongo is going and the direction where his sound is suited.