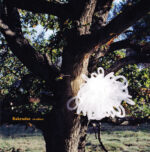 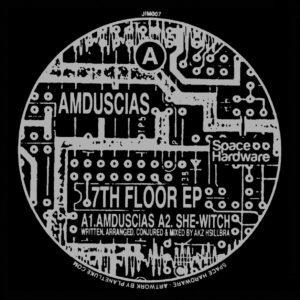 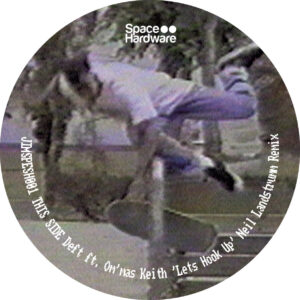 Since its inauguration in 2012, Space Hardware has acted as platform for promising producers and has undergone gradual metamorphosis with each 12” release – a process that has so far included the likes of Glenn Astro, Blacksmif and Placeholder.

Now – in its third year of operation Space Hardware presents a landmark release: the first full length album on the label which comes from young returning producer Bakradze. Hailing from Georgia, Bakradze is the other production guise of Gacha. Across each of these aliases he is a producer whose work has touched Apollo, 2nd Drop and his own imprint Transfigured Time. All the while he has remained an artist with a rare and sort-after coupling of instrumental flare and adroit studio skills.

A first for the label is also a first for the artist as this – his ‘Restless’ LP – is Bakradze first offering in LP format. It’s across this extended play time that he can comprehensively touch on his range of skills. The result varies from the beatific ‘An Evening With John’ and ‘I Was Trying To Describe You To Someone’ to the beautifully mournful ‘Dead Places’ and ‘Heart Asks’ whilst all the while remaining rich with texture, melodicism and soul.

In addition, the more stout and propulsive ‘Pool’ and ‘Closure’ round proceedings nicely in an album primed for home-listening as well as the soundtracking of many memorable after hours moments.

Bakradze’s ‘Restless’ is presented in a full cover sleeve – photography by Jason Evans and design by Jack Hardwicke.

a2. An Evening With John

c1. I Was Trying To Describe You To Someone