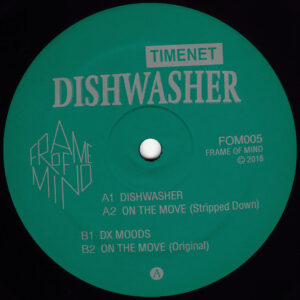 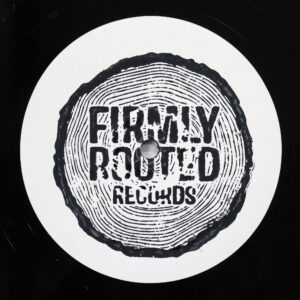 Beyond The Confines – FPL008

Beyond The Confines – FPL008

RECOMMENDED
Get a Casavinyl monthly subscription and get this record from only £3.40 - click here for more details.
Read our review at Wired.com

Questions? Request a Call Back
Beyond The Confines - FPL008

The idea behind the 12″ is to create a record that runs smoothly on both sides where each song compliments the other allowing music lovers to let the record play from one end to the other. Fent Plates is a platform to encourage new talent and give them an outlet to be heard.

‘Beyond The Confines’ not only breaks boundaries in terms of music but also with a luscious full colour sleeve designed by the well respected Kasper Plougmand. ‘Beyond The Confines‘ is already the album of the month for May at MixMag and channels such as Inspected, MOR, Sirchillicious and others are supporting the release.

The music is a taster of what is to come from Fent Plates this year and from this tasty compilation, it is a clear sign that each record will have no corners cut.

a1. Feverkin – Turn To Salt