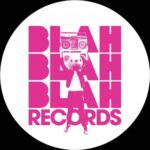 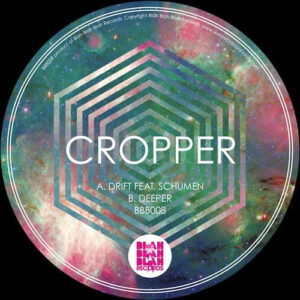 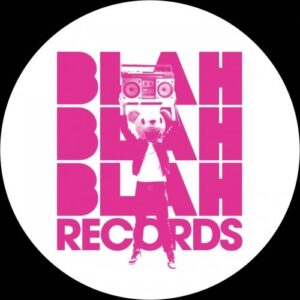 Cropper has returned to Blah Blah Blah Records to follow up his world wide smash ‘Forever’. Since marking BBB’s tenth release in 2013 ‘Forever’ has been snapped up by Universal, racked up half a million plays worldwide and played on Radio 1 by Pete Tong. To some such success may seem common place, or not that remarkable, however for artist and label these were very proud moments, not to mention moral boosting confirmations in their personal belief in the music they were presenting. A belief that has brought them back together for one more record.

‘Sunlight FT. A.Z’ is a hauntingly beautiful record with live double bass, searching strings, Jazz like keys and a whispy yet penetrating vocal all conspiring to dazzle the senses with its thought provoking beauty. Not your typical club record, but we’re hoping that shouldn’t matter. Following Sunlight is ‘Shade’ and like the title suggests there is a commonality as much as there is a stark difference between the two. An African spoken word sample sets the tone, as crisp weighty drums groove another 3am curveball straight into your record box. To be heard, not pontificated about with flowery words. Rounding out the package is a remix from the rather enigmatic and elusive Hackman. Hackman takes things down a slightly more linear route as he chops and reorganises the main elements to compliment his own engaging melodic interpretation of the source material.