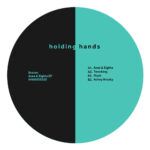 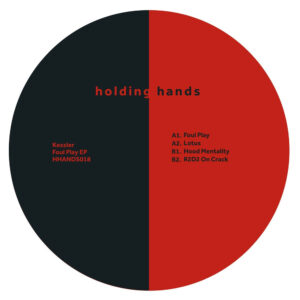 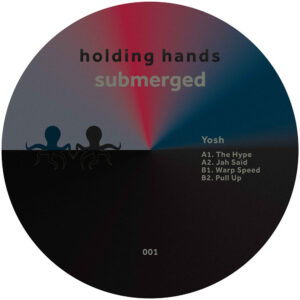 Well who would have bloody thought it. 20 releases on Holding Hands. That is bananas to be typing that out. It’s been a hell of a ride and I am over the moon to be able to confidently sit here and say that I still absolutely love every single release that has been put out since the first back in 2017. What a bunch of absolute slammers!

Keeping true to form number 20 comes from a new Harry Wills alias called Brazen and it does exactly what you expect when you turn on a Holding Hands release. Bendy wendy steam rollers that land somewhere between a rail of k and downing a crate of Red Bulls.

Obviously, I am a massive fan of Harrys. I run another label (Sock It To Me) with him and his previous release on HH is one of my all time favourites. When he came to me with a new alias and some fresh tunes it was a no brainers. I hope you enjoy them as much as I have!

OK enough of my blather. Go and listen to the damn things yourself and decide if you like them, rather than trying to work it out from reading a bloody press release you weirdos.

All four tracks are produced and sculpted for the club. They want big sound systems and dark rooms.