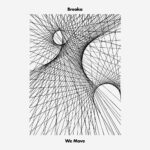 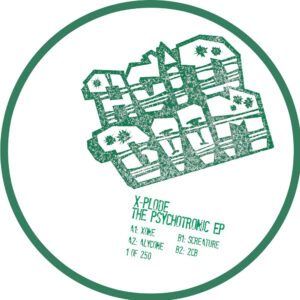 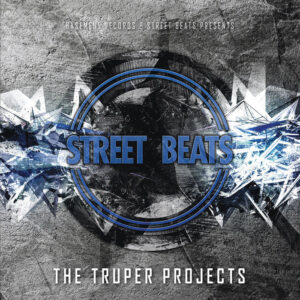 The Truper and The Sentinel - Street Beats (CD) 10 Credits

Breaka’s come a long way since he first turned heads in 2018 with shivering bass anthem ‘Rory’s Theme’. After releasing further records on Holding Hands and other labels, he also kicked off his own eponymous label, and held down remix duties for Interplanetary Criminal and Kelly Lee Owens. Now, his musical curiosity gets the spotlight with self-released debut LP ‘We Move.’

Made on a laptop and midi keyboard during the winter of 20/21, the album clearly goes out to the club: singles ‘Mass Gathering’ and ‘Solaria’ earned attention from DJs like Anz, Call Super, and Om Unit, while also doing the rounds on NTS, Rinse FM, and the BBC, as well as featuring on BBC essential ‘Mix of the Year’ by Elkka. Tracks such as ‘Look Inside’ and ‘Solaria’ navigate themes of reflection and isolation, while numbers ‘We Move’, ‘Honeydrum’ and ‘Baile Steppa’ work genres like UK funky, trance, kuduro, and samba together into new forms. Whether considering the dance from a distance or toying with new ideas of what the dance can be, ‘We Move’ is a confident statement of intent, showcasing Breaka’s love for explorations across the electronic axis.

a1. Breaka – Look Inside