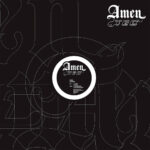 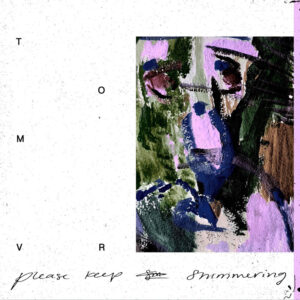 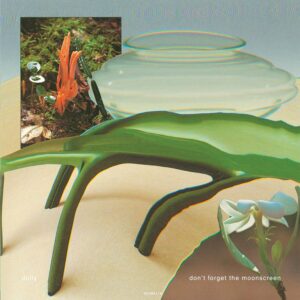 A brand new label within the Vinyl Fanatiks family. AmenTec is a collaboration between Amen Brother and Emotec, which is an electro/techno label run by Damo B, who hosts a weekly show on Unity FM in Manchester. The idea being that one label creates two tracks and the other brings in their talent to remix them.

Bufobufo is a producer who has released many great electro breakbeat inspired releases over the last few years but is also a published author. Namely is book on the history of jungle and drum & bass titled ‘Renegade Snares’, which documents the history of the culture during its formative years. These two tracks by Bufo forge together the world of electro visions into the gritty underbelly of breakbeat. And fighting out of the Amen Brother corner we have DJH, who made a name for himself as a 15 year old producer on Dance Force Records in 1993 and Crashead, who first came to the rave world’s attention on Bionic Sounds, again in 1993.

This release brings together the best of the electro world and the finest of the hardcore world and creates a release worthy of a place within the collection of any dance music connoisseur.