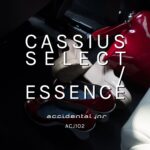 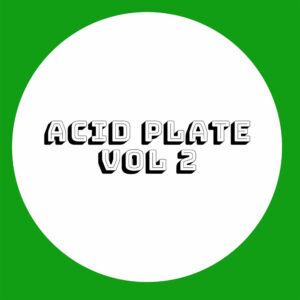 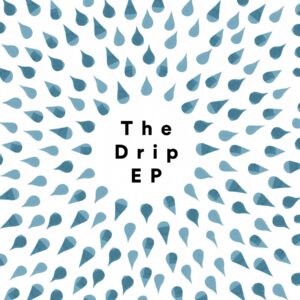 Cassius Select returns to Accidental Jnr with another 12” to follow on from last years ‘90 / HERD’ EP. He once again straddles the genres somewhere between techno, bassline and hardcore. ESSENCE is a huge rave cut of broken snare beats and shuffled kicks alongside Select’s trademark idiosyncratic vocal snippets. The B-side offers up SHAOLIN SOCCER a post-dubstep wobble at a house tempo followed by HYPE HOUR another piece of broken suedo rave hardcore.

The EP is something of a gift to his brothers for their musical influence on him as the Australian based producer explains in his own words:

“Much of my musical upbringing is related to my family, I owe my early influences to my two older brothers. skimming off their mix CDs, sculpting out what ‘cool’ meant. the eldest is a drummer and in retrospect, i think a lot of the Cassius project is maybe an attempt to impress him again. shaolin soccer is in reference to the 90s blockbuster of the same name, where we derived a lot of our own interpersonal humour. i keep going back to that world we built between the 3 of us. in the simplest way this is a gift to the both of them.”