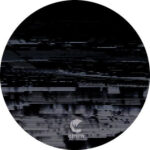 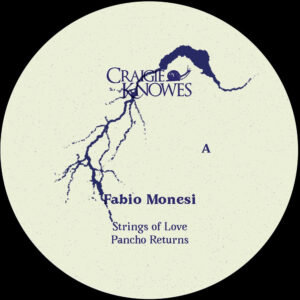 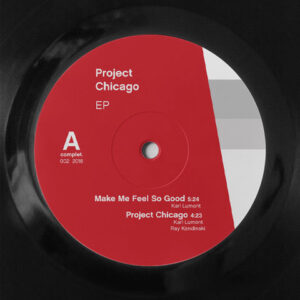 Bret Winans (aka CB-R & CB Radio) produces music out of a studio in Brooklyn. Using a variety of gear that has been amassed over the past decade, he’s experimented with house, italo, techno and more.

2014 saw the release of CB-R’s Inside Existence, an EP of dub techno and ambient textures that launched the S//P//A imprint. He’s also appeared on the 100% Silk 2015 label comp, Sunset Silk, as CB Radio with the more italo leaning “Pacific Ocean Blues.”

With each release we’re opened up to another side of the producer’s world. Available on Full Color Jacket LP by New York based visual artist and musician Jay Goitia.