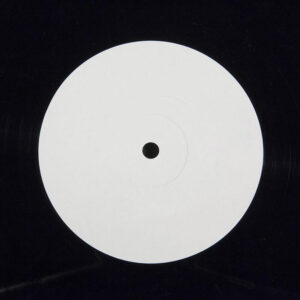 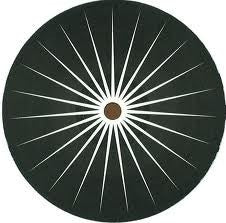 RECOMMENDED
Get a Casavinyl monthly subscription and get this record from only £4.25 - click here for more details.
Read our review at Wired.com

WRDubs return with a unique coupling of musical missiles from 2 of our favourite UK producers and badmen.

Up on the A is Chad Dubz who may be known to you as founder and owner of the wicked Bristol based label Foundation Audio plus tunes dropped on labels including CNCPT Collective / Infernal Sounds / Boka Records / Unity Through Sound  / Banana Stand Sound and more….

‘FKD’ was created with WRDubs in mind and is a heavy slab of wonked whomp and scattershot skank. The twists and turns in this tune are likely to cause delirium and possibly even some argy bargy in the dance. Watch out!

Pon the AA we are proud to be working with Manchester based JFO. As well as running his ultra-limited dubplate label Hooded-Up his previous releases have appeared on Cella, Dream Eater, MUD and more. He’s also shared eps with the likes of Glume and Phossa and received support from J Kenzo / Neffa-T & Slimzee. His prior output has ranged from Grime to Dubstep.

Here on ‘Destroyer Of Worlds’ much like the opening intro dialogue, Jack has created a weapon of seismic destruction. A deadly drone-steppa that will drop like a bomb in darker sets.

b1. JFO – Destroyer Of Worlds