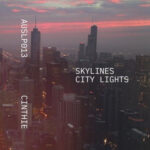 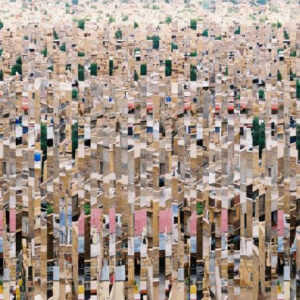 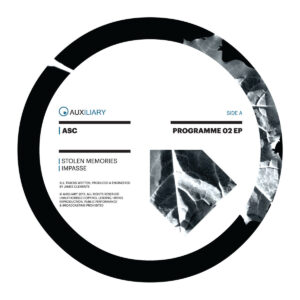 Get a Casavinyl monthly subscription and get this record from only £25.50 - click here for more details.
Read our review at Wired.com

Cinthie marks a milestone in her career this June with her debut album ‘Skylines – City Lights’ on Aus Music. Berlin’s Cinthie has grown to become one of the most respected purveyors of house music, both as a DJ and producer, in Europe and across the globe over the past few years. Through the numerous imprints she’s headed up, her productions, her soul-infused DJ sets and even her own record store Cinthie has become a driving force in the contemporary electronic music scene. Here we see the culmination of Cinthie’s career, which spans more than two decades, pieced together to make up her debut long player, a tribute to all the things that have inspired her over the years, from Chicago House to New York Garage, European rave, Nu-Disco and years of experience behind the booth and keeping dance floor’s moving. Across the project tracks like ‘Houze Muzik’, ‘Concentrate’, ‘Morning In Melbourne’ and ‘Bassline ‘shine a light on Cinthie’s true love, authentic, soul drenched and raw House music. ‘2k Garage’, as the name would suggest, also nods to her love of the UK Garage sound and cuts like ‘City Lights’ and ‘No One Can Take You From Me’ lean towards Disco influences old and new. Further additions see Cinthie exploring new territories for the album format, experimenting with a downtempo aesthetic on opening track ‘Skylines’, textural electronica on ‘Flashback’ and Acid House nostalgia on ‘Calling’ and ‘Horizon’. ‘Skylines – City Lights’ beautifully showcases the life and inherent passion for electronic music Cinthie has, all perfectly weaved together across twelve compositions.