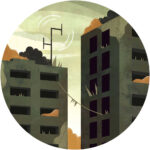 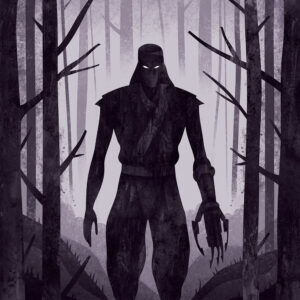 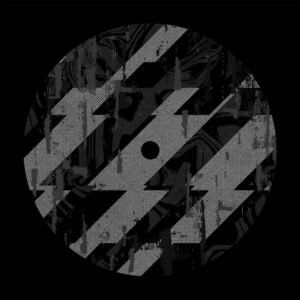 Infernal Sounds welcomes Cluekid back to the fray, returning to release two of his most sought after dubs in ‘Electric Avenue’ & ‘Horizontal’. The legendary producer throws you right back to the ’08 days on the A side, taking you in with straight junglist sampling and a low-end wobble of a freshly set blamanche. ‘Horizontal’ displays the same sort of traits, but gives you an added dub-flex through the backdrop melody, and a low-end you’ll feel right down in your stomach. It’s an ultimate double XL.