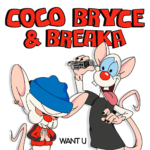 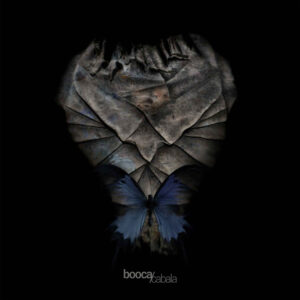 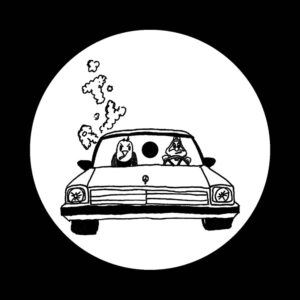 Drum and Bass Vinyl | RECOMMENDED
Get a Casavinyl monthly subscription and get this record from only £11.05 - click here for more details.
Read our review at Wired.com

Coco Bryce delivers the next cut. ‘Want U’ comes with a signature RnB vocal that Myor so often mesmerises listeners with in his Jungle tracks. Jungle Techno is the motive on this one though; the 160 4×4 pattern providing the energy underneath the escapism. Breaka delivers the remix for this one, fresh off the back of his debut album, introducing keys and pitching up vocals for the hardcore fans amongst us.