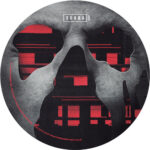 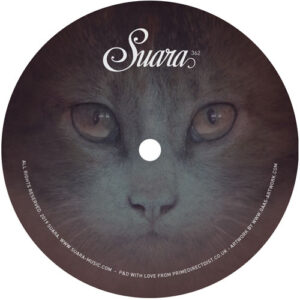 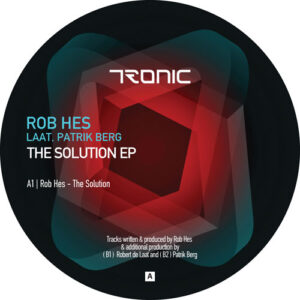 Questions? Request a Call Back
Coyu - Post Raw Era I

Post Raw Era is a new EP series by Coyu on his Suara imprint. Its a trilogy composed of 3 original tracks on each release whose main intention is to evince, to dive into the more visceral and underground side of the Barcelona-based producer. Taking a step beyond his well-known Raw Tracks volumes. On this first chapter for the Post Raw Era chain, Coyu is inspired by his perception of 90s and early 00s underground and dance-floor sounds. Conjuring up an unstoppable bunch acid laced stompers, hammering hits, really hard percussion grooves and over 135 BPM techno blows. Thats the vibe! 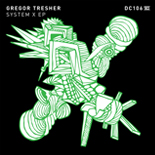