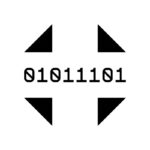 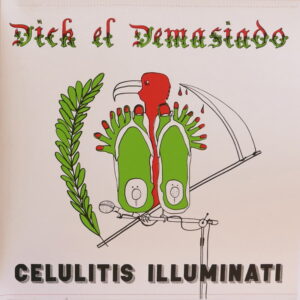 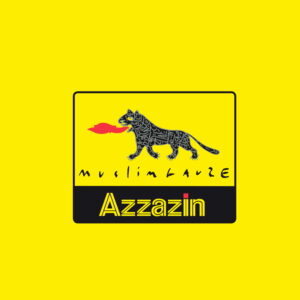 Get a Casavinyl monthly subscription and get this record from only £11.89 - click here for more details.
Read our review at Wired.com

Montreal duo Biochip return to Central Processing Unit with their new LP Crux Alley. The pair of Melissa Speirs and Julian Kochanowski turned plenty of heads when they first rocked up on the Sheffield label back in 2019 with debut drop Synthase. Synthase found Biochip twisting up Braindance, IDM and electro to their own ends, and Crux Alley is an album which hits similar sonic sweet-spots.
It’s clear from the off that Biochip have brought their A-game here. Opener ‘Mind Bubbles’ has no time for pleasantries, dropping the listener straight into a nocturnal IDM-electro groove where bass dances nervily around shadowy synth pads. ‘Mind Bubbles’ is followed-up ‘Polymorphic State’, a tune whose laser-gun synth-bass plumbs even more energy into the pair’s Rephlex-indebted sound. It’s a hugely arresting way to begin an album, and the bold sonics here align Crux Alley with recent CPU releases like Bit Folder’s Silicon Frontier and Annie Hall’s Fum.
Other tracks on Crux Alley ease up on the frenzied feel of those opening numbers. Take ‘Orbital Rendezvous’, a cut which is still full of zippy melodies and keening keyboards but whose contemplative strut recalls the legendary electronic music duo referenced in the track’s title. There’s also a distinct cyberpunk flavour to this track, and this is brought out further on the vivid ‘Dopamine City’ and ‘Tower 13’ – it is at these points where Biochip most resemble the work of fellow CPU act B12.
Biochip record their music straight from the mixing desk, an approach that gives their tracks a spontaneous energy and one which sometimes leads Speirs and Kochanowski into novel sonic terrain. Crux Alley’s ‘Antagonist Part 6’, for instance, is a spiritual successor to Synthase’s ‘Acid Billy’ in how the overload of electronics almost pushes it into industrial-techno territory. Furthermore, while most of the LP draws on the Detroit electro continuum of Drexciya, DJ Stingray et al, ‘Neutral Current’ obliquely recalls the jazz-tinged house of Theo Parrish – although the wobbling synth chords and reverb-laced drums make ‘Neutral Current’ sound more like an extra-terrestrial reimagining of the Motor City legend’s music.
Biochip continue to mark themselves out as one of contemporary electro’s most exciting new acts with the Crux Alley LP.
RIYL: Cygnus, B12, Annie Hall, Orbital, Silicon Scally 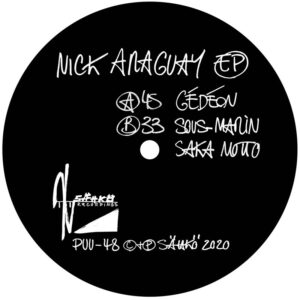 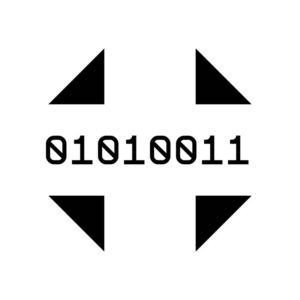 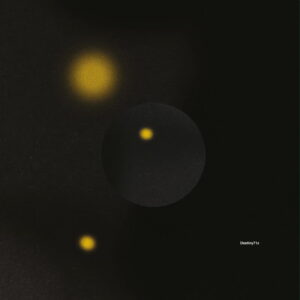 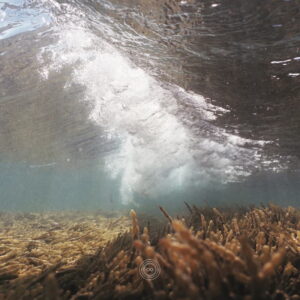