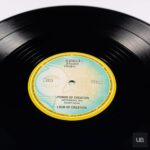 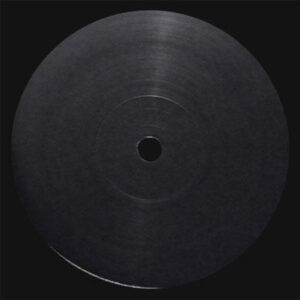 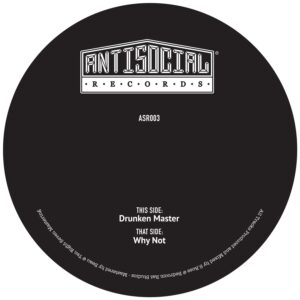 Silkie - Drunken Master / Why Not 2 Credits

Questions? Request a Call Back
Dan I Locks, Ashanti Selah - Jah Is Love

As we approach to the summer – it’s that time to deliver some fresh vibes in the most finest form as what we would present to be the tenth release from the Ashanti Selah Music label featuring a deep and heavy 12” alongside, Swedish reggae artist; Dan I Locks, as featured on other releases such as ‘Solid Foundation’, ‘Glorious Days’ and ‘Better Be Careful’ – is now stepping up to forefront once again; with some more powerful word sounds ‘Jah is Love’ – coming complete with trilogy of dub versions – This one is sure to bring that dancing feeling again to your mind, soul and body!

This release project incorporates the essence of which both Ashanti Selah & Dan I Locks are best known for individually bringing that ancient sound of Nyahbinghi transitioned into the power of the modern roots steppers style (most profound through the sound system); which you can clearly hear infused within the mix –  comforting the sound of the Drum & Bass; emphasised by the Kette & Thunderdrum. There is also an array of bells and retro-influenced synth melodic elements accompanying around the vocal arrangement enforced with an addition of traditional spring reverb licks & strong feed-backed delays throughout the dubbed versions of the creational work!

B2 Ashanti Selah – Dub of Creation

More Like Dan I Locks, Ashanti Selah - Jah Is Love