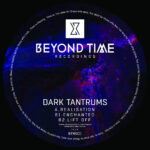 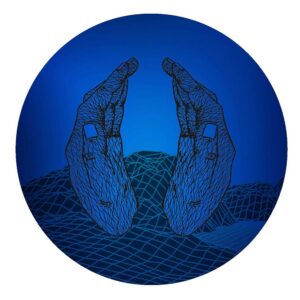 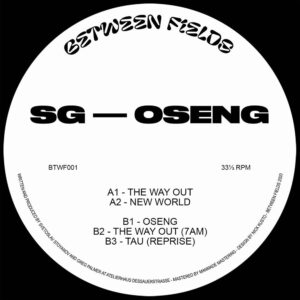 Get a Casavinyl monthly subscription and get this record from only £1.70 - click here for more details.
Read our review at Wired.com

Brand new label from Dark Tantrums, and underground London based Dubstep/Bass producer whose debut album was well received and released on Kromestar’s Nebula Music Group label. He has since worked on labels such as Mala’s Deep Medi, Tunnidge’s Origin Audio label and also the Bass Music brand Get Darker. Branching out finally with his own label he plans to release at least a few releases a year containing in-demand material