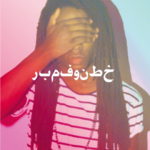 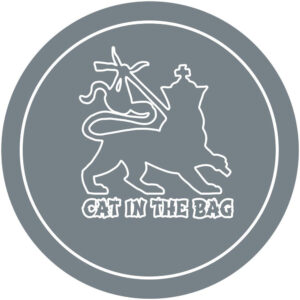 Tim Reaper / Tommy The Cat - Hit By A Windmill 9 Credits 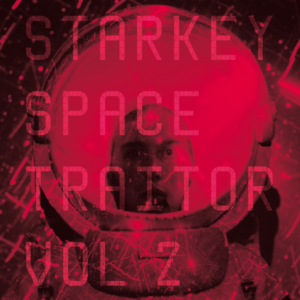 RECOMMENDED
Get a Casavinyl monthly subscription and get this record from only £5.10 - click here for more details.
Read our review at Wired.com

Darling Farah is like a shot of adrenalin, administered by his own mind to escape from the anaesthetised music scene of his home, the United Arab Emirates. Despite living in one of the most club baron countries in the world and a city that actually prohibits live music to be played in public, the talented eighteen year old has managed to master the art of production and there in spawn an underground scene all on his own. Originally from Detroit, Farah was born into this world with techno already sewn into his DNA, something that despite his relocation, came to the forefront of his mind as early as sixteen. Now regarded as the leader of a new, curious underground scene that resists the lock-down of the the UAE’s mainstream culture, Farah has truly positioned himself as the ultimate innovator. Berline draws on a variation of musical styles to bring a sound totally of its own. The stripped down beat and subtle swing of minimal is given a fresh electro sensibility from the distorted chords and cut up vocals. Fused together with the sophistication of house and hints of dub. Remix package includes a futuristic acid rework from Funkineven and exceptional revisions from Dirty Bird’s Christian Martin, Clara Moto, A Taut Line and Bzode, as well as Farah’s own Club rework.