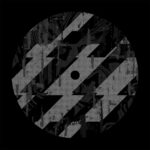 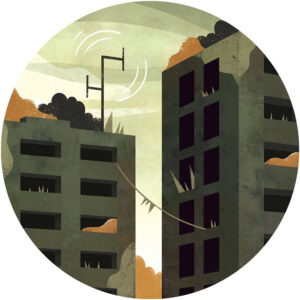 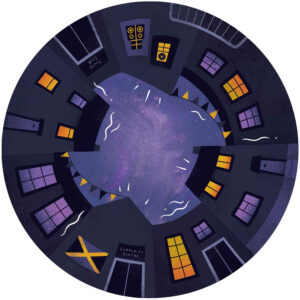 DE-TÜ make their long awaited return to Infernal Sounds. Having previously released on IFS008, IFSXXX002 and also featuring on IFS018 alongside DRPTNDRP, this double header may be their highest calibre of dub-influenced 140 to grace the label. ‘Roadblock’ kicks off proceedings in the best way possible, hitting you deep in the belly with monumental amounts of weight on the drop, whilst layering a reverberating vocal lead and a daunting backdrop to bring you deeper inwards. The flip however, ‘St. Paul’s (City Road Dub)’ takes things in a slightly different direction. Although it still provides that trademark DE-TÜ sound, it’s certainly orientated more around the soundsystem, providing a perfect flex within the dubwise sound. It’s the perfect example of progression as all the elements fold and merge, creating a track that will captivate you from start, to finish.

The release has already received heavy support from the likes of J:Kenzo, Truth, Leftlow, Kursk (Innamind Recordings) and a few other reputable DJs.