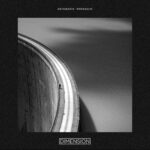 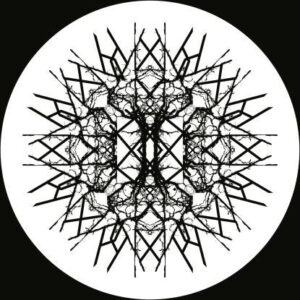 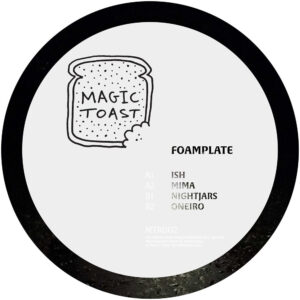 Questions? Request a Call Back
Dimension - Automatik / Hydraulic
﻿Released 12th August 2016
Dimension delivers his first instalment for 2016 – ‘Automatik’.
Following his consistent underground success in 2015, achieving the biggest selling DnB track on Beatport last year, this highly anticipated return is championed by Annie Mac who has made ‘Automatik’ her Hottest Record.

Garnering unprecedented support online with a combined youtube view count of 2.9 million, plus previous support from the likes of Danny Howard, Friction, DJ Target, Mistajam and Zane Lowe, Dimension is a force to be reckoned with.