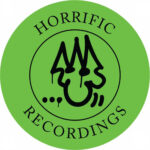 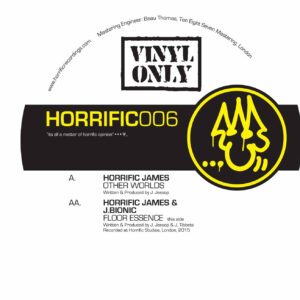 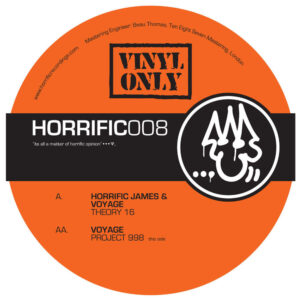 With tunes forthcoming on Function Records the ‘Synthesis’ album with Digital, & Klutes Commercial Suicide label all fresh for 2016. Horrific Recordings are very proud to announce Dissect’s 1st outing onto vinyl with this double sider from the life long Londoner . I met Dissect in 2001 when I was DJing on Rude FM 88.2 one Saturday night. Dissect was in training on the Technic’s & soon joined us as a full time DJ on the station. By 2003 he was making his 1st beats which were an instant hit to my amenistic ears. By 2005 he had made ‘Chinese Blossom’ which I still play. Dissect is a proper dedicated head , so when Horrific started up in 2014 we approached him for some deadly beats & the man came through nuff killers .

’Bad Man Sound’ is post modern Junglistic Hardcore ,with all the elements of a mid 1993 Randall Awol set featuring in this 2016 darkside riddim.