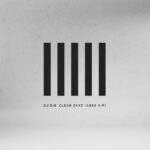 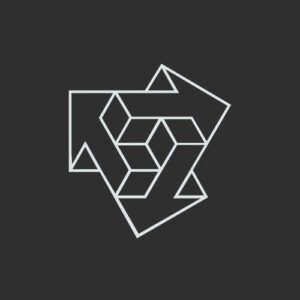 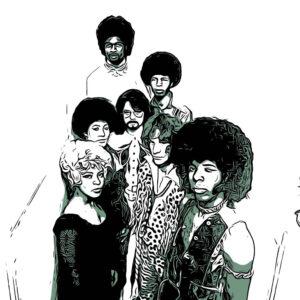 When it comes to VIPs this is about as special as you can get. A forgotten VIP of a genre-defining record. Clear Skyz (1996 VIP) was written at the same time as the original and committed to DAT, it was then forgotten about until very recently when Die was going through old DATs and discovered this lost gem. No less potent than the original, the 1996 VIP shows that whatever form Clear Skyz takes, it will always be classic source material. Another chapter in essential jungle / d&b history from Bristol.