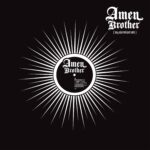 At 15 years of age Danny aka DJH worked at his Dad’s record shop at the weekends in Kings Lynn. He also built himself a basic studio in the back of the shop where he linked up with a local customer and started to make music. These tracks would form an EP called The Bass Project which went on to be one of the most sought after hardcore records, being offered for up to £750 a copy. Not bad for a 15 year old kid who made his one and only release back in 1993.

26 years later and Danny has linked up with Vinyl Fanatiks and entrusted the label to reissue his childhood gem. And from the success of that EP, long since sold out on Vinyl Fanatiks, came a slew of fresh music, transporting an older DJH back to his youth with a succession of Eps on Amen Brother, under the Unfinished Bizzniz series. This is Part 2 of that series and DJH continues to delve through his samples to bring fresh takes on the hardcore scene that helped him cut his teeth in the business and eventually getting him signed to Nervous Records with his Tech House output.

Part 3 of this series has already been cut and ready for release in 2022. So don’t sleep on this top selektion my selekta! 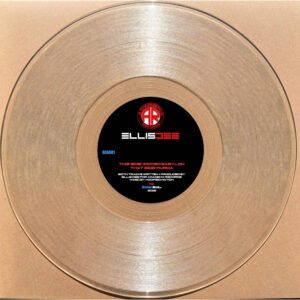