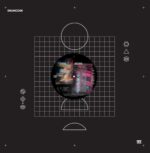 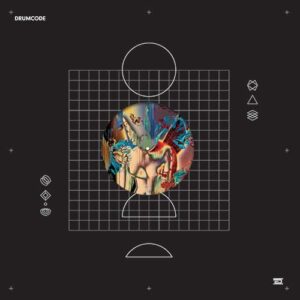 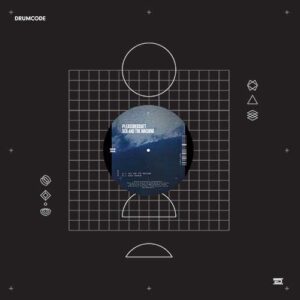 Sex and the Machine - Pleasurekraft 9 Credits

Techno Vinyl
Get a Casavinyl monthly subscription and get this record from only £9.35 - click here for more details.
Read our review at Wired.com

Drumcode is excited to welcome back Rebuke for his first release of 2022 with the sci-fi inspired three-tracker ‘Dystopia’.

The Irishman has been a standout contributor on the label since his debut in 2019 with ‘Rattle’, a classic of the form. Follow up releases ‘Obscurity’ and ‘Wasp’ subsequently stamped him as an infallible go-to producer for Adam Beyer thanks to his ability to create powerful techno music with a memorable sound signature.

A dynamic cut made for 4am raving, ‘Dystopia’ chops and changes between an unsettling melody line and a barrage of buzzing synths as it builds towards a propulsive finish. No surprise it was a thrilling highlight when Beyer played it at Gashouder during Awakenings’ Easter programming.

‘Utopia’ is the lightness to ‘Dystopia’s’ dark. A superbly inventive and colourful track, it soars skywards with reams of euphoric techno energy and multi-layered sounds and stands as one of Rebuke’s most interesting tracks to date. Those in attendance at Circoloco @ DC10 when the Drumcode boss played in May got an advanced preview.

‘Presidio’, so named after the park in San Diego that inspired the track, is imbued with a distinct melodic character reflective of the West Coast music scene. The track is driven by a soaring chord progression and gritty rock-orientated sonics and makes for an exhilarating closing track.