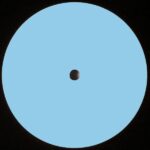 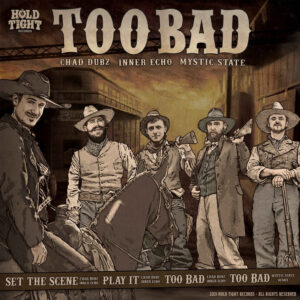 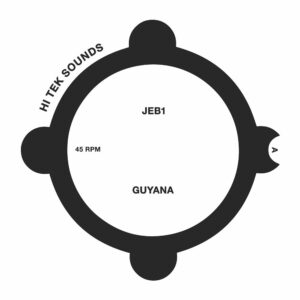 Hi Tek Sounds is the new label from East Man (AKA Basic Rhythm) set up after his debut album for Planet Mu ‘Red, White & Zero’.

The first release on Hi Tek Sounds is the first in a series of instrumental EP’s from East Man, entitled Stop Flapping Your Gums, with the aim of exploring the deeper, instrumental side of the Hi Tek sound.

The first two tracks on the EP, ‘Twilight’ and ‘Future Tek’, are sharp and steely, with angular rhythms. A skeletal frame work of kick drums, hard snares, sub bass stabs and brief synth splashes. Produced around the same time as the album on Planet Mu you may have heard them in East Man sets on Rinse FM or NTS, or his mixes for Resident Advisor and RedBull Radio.

The B side opens with ‘Nose Bleed’, an up tempo onslaught of distorted kick drums and sub bass with metallic stabs and an emotive synth line. The closing track ‘Mash Head’ is a slower, more dub driven affair. Taking things down a notch for the head nodders.