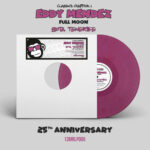 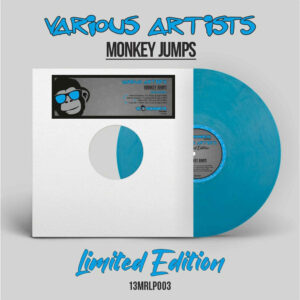 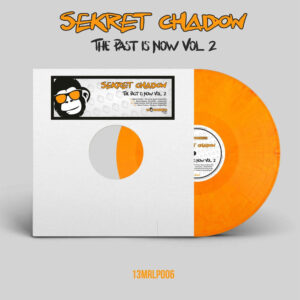 Breaks Vinyl | Jungle Vinyl | RECOMMENDED
Get a Casavinyl monthly subscription and get this record from only £17.00 - click here for more details.
Read our review at Wired.com

Since we started with this beautiful idea of releasing vinyl records to the market, we have not stopped working, always trying to improve to offer you the best of our music.

This is our first chapter of “Classic Chapter” in which we have chosen to recover old jewels from our scene, adding some remix of some of the monkeys of our family.

It is an honour for us to present our next release at the hands of Mr. Eddy Mendez.

Welcome to the family…!!!