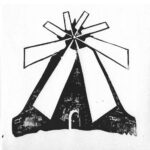 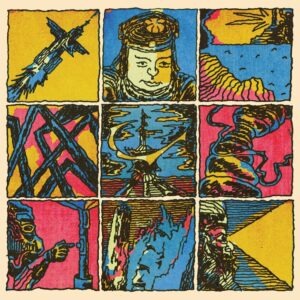 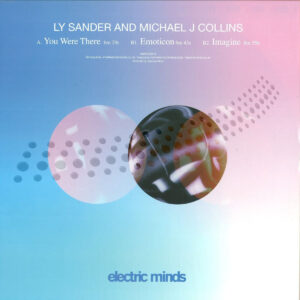 As a native resident of Breadminster, the new single’s foundation naturally stems from the theological roots of the area itself. It’s often said colloquially “Dig in the ground and you’ll find crumbs”. This local idiom has its foundation in reality – historically mill workers of medieval Breadminster (Panemisteron) would bury a portion of freshly milled wheat into the earth as an offering to the gods. This Hellenic-esque ritual proved fruitful as the amylase enzyme within the wheat enriched the soil of the land and led to Breadminster’s great “Larder era”. SLATS is an instrumental ode to the mill workers of old who ushered in this great epoch of plenty.