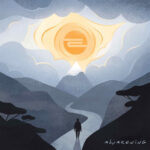 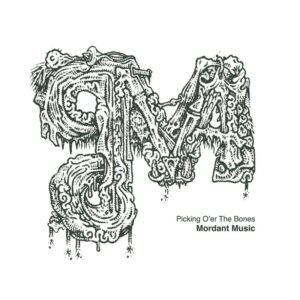 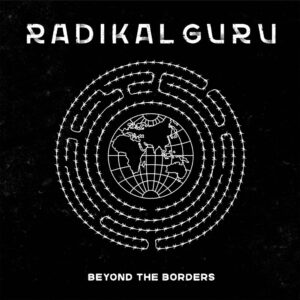 ENiGMA Dubz has been pushing the boundaries of bass music since he burst onto the scene more than a decade ago. On new album Awakening his sonic palette has expanded to include liquid drum & bass, trap, downtempo electronica and future garage – alongside the dubstep with which he made his name. The result is an extraordinarily accomplished and rewarding album from an artist with unaccustomed talent and vision.

Released on Morii Records this spring, Awakening is a phenomenal accomplishment. Even if you think you know ENiGMA Dubz the sheer scope of musical ideas is likely to take your breath away. And if you’re a newcomer to his music, prepare to be blown away.

“Awakening is my fifth album under ENiGMA Dubz, and it’s a moment in my career to truly showcase where I’m at as a bass music producer.”

b2. ENiGMA Dubz – The Sunken Place