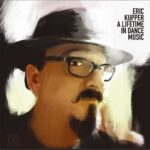 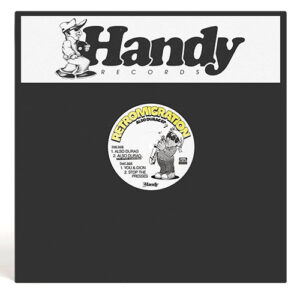 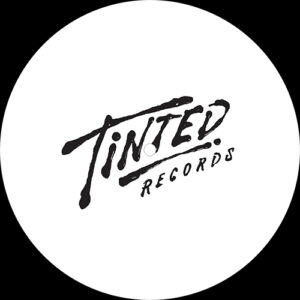 If the ideal greatest hits collection captures the fundamental truth about an artist, Eric Kupper’s – ‘A Lifetime In Dance Music’ highlights an envious catalogue, extraordinary production skills and ultimately reveals a passionate maven of house music.

The 24-track compilation celebrates the vast work and revered career of Eric Kupper and is a collectable occasion to re-acknowledge his influence and golden touch as a remixer for over five decades.

Within this first volume you’ll find signature and standout remixes for all-time greats such as Diana Ross, Depeche Mode and Degrees of Motion alongside Kupper classics both new and old under his own name and the legendary K-Scope alias.

‘A Lifetime In Dance Music’ will be available across three separate vinyl and digital release packages including a full collectors CD release in 2023.

Emblematic of an iconic nightlife and reflecting on the sheer scale of his work for seminal artists including Curtis Mayfield, Diana Ross, Earth Wind & Fire, Gloria Gaynor and Donna Summer, this ultimate collection serves as a reminder of Kupper’s astounding blend of studio power, control, and agility as a producer and remixer. As the writing and production partner of the late godfather of house music, Frankie Knuckles, Kupper is a true musician and multi-instrumentalist who has played on, remixed, produced or engineered over 2,000 records spanning a wide range of contemporary musical genres.

Having worked on over 100 Billboard #1 ‘Dance’ records and mixed two records that have received the ‘Dance Record of the Year’ Grammy award, it is safe to say Eric Kupper’s hugely successful career underpins house music. 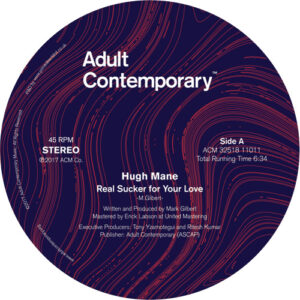 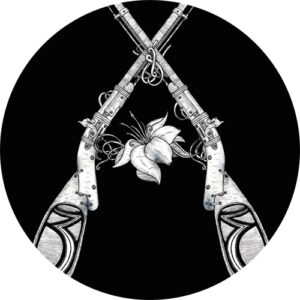 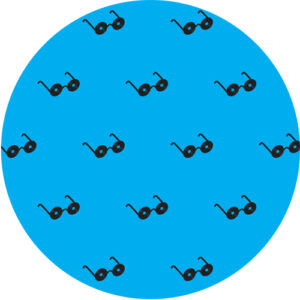 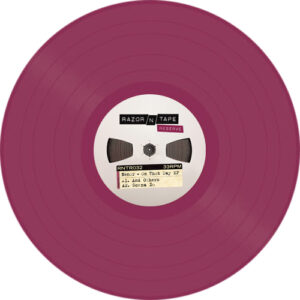