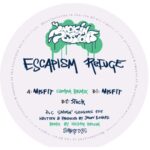 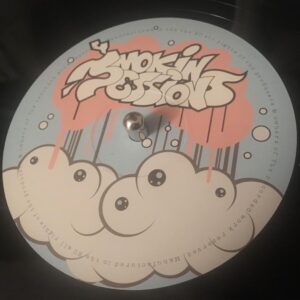 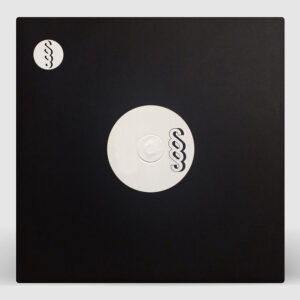 It’s been a busy year so far for Escapism Refuge. His debut album ‘Hold’ was released on Vinyl that contained some stand out tracks from the LP, along with some remixes from Synkro and Congi.

There has been continuing support with his music from an array of taste makers around the globe and his DJ career is moving from strength to strength. A big highlight for this rising talent was his DJ set at Red Bull’s Music Festival in Johannesburg, earlier this year on one of the main stages. His set was met by many moving feet and thousands of fans that adore his music.

Escapism Refuge now returns to Smokin’ Sessions with one of the stand out track taken from the album ‘Hold’ entitled ‘Misfit’ (sure you know that one by now), along with a fresh new track entitled ‘Stuck’ and…………………drum roll please! Compa on the remix duties!!!

The Compa remix is an absolute stonker and is a joy to hear ‘Misfit’ finally on Vinyl, that show off this beauty of a track on pure wax physicality. Strictly limited edition on these, grab one while they’re about 😉

Championed by the likes of LiveMag SA, XLR8R, Kaltblut Magazine, Dummy Mag and Between 10 and 5, it is no surprise that the aspiring musician has seen commendation from Giles Peterson (BBC Radio), Joe Kay (Soulection), Lefto (Brownwood Recordings) and Kid Founque in his home town in South Africa.