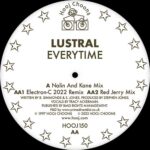 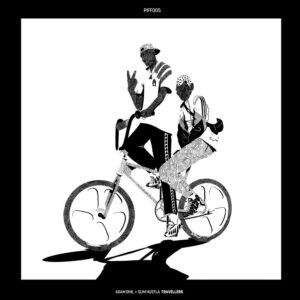 Celebrating the 25th anniversary of the 1997 trance / breaks classic ‘Everytime’ with a reissue including the massive Nalin & Kane / Red Jerry mixes alongside a newly commissioned D&B mix from Electron C.

Dialling it back to ’97, Lustral – a project from UK based duo Ricky Simmonds and Steve Jones, who also were responsible for other acts such as The Space Brothers, Chakra, Essence, Force Majeure, Ascension and many others, unleashed a future anthem ‘Everytime’. An ethereal breaks/house gem, the original version has euphoria written all over it, not least for those beautiful vocals from singer / songwriter Tracy Lee Ackerman. During the years the track got remixed a number of times, by people such as Nalin & Kane, Way Out West, Timo Maas, Red Jerry, Mike Koglin amongst others.

On this reissue you’re served the classic, unforgettable remixes from Nalin & Kane and Red Jerry alongside an incredible new drum and bass rework from Electron C. 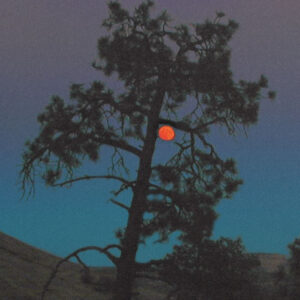