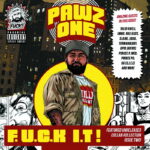 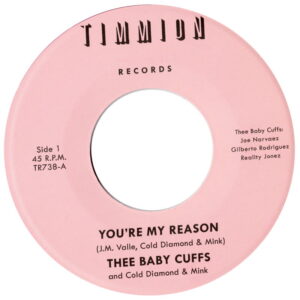 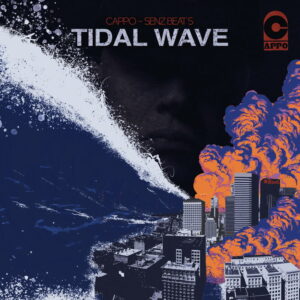 Questions? Request a Call Back
F.U.C.K I.T! - Pawz One

Los Angeles emcee Pawz One returns with Featured Unreleased Collab Kollection Issue Two (F.U.C.K I.T!), the second installment in the series that features guest appearances, unreleased songs and remixes.
The 16 track album includes artists like Talib Kweli, Ras Kass, A.G. of D.I.T.C and others are featured on the album along with artwork done by Gift Revolver who recently did artwork for Conway, Wu-Tang and Big Pun. Producers include Snowgoons and many others from Japan, Netherlands, Chicago and Los Angeles.