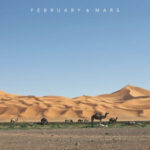 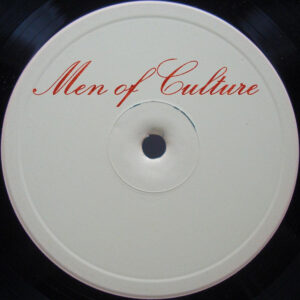 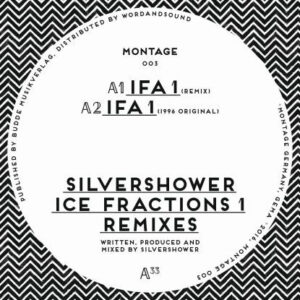 Mojuba is celebrating its 10th birthday in a very special way by releasing the magnificent selftitled debut album by analouge rockers February & Mars.

Hailing from the stunningly beautiful west of Ireland, the Galway group’s sound is awash with its environment, ranging from the rolling limestone mountains to the wild Atlantic sea. Core members Carl Ramberg and Jack Considine use classic drum machines and vintage synthesisers to carve their music, which is inspired by Detroit, Eno, Guns ‘n’ Roses and interplanetary love! However, it’s their use of more conventional techniques, vocal, guitars, piano etc that give February & Mars their dreamy signature sound, which is forming a hybrid of electronic music, psychedelic rock, indie pop and cosmic disco with an upbringing fostered by house and techno club nights! This unique studio debut album involves no other than John Daly in the co-production role, who also released the group’s 3-song debut EP on his own imprint Feel Music. As with every other release on Mojuba, we are confident that great quality music will always find a place in the heart of the open-minded listener & dancer!

a1. Secret Storm at the Edge of Night

a4. The Farmer’s Song

b2. The Heart is a Lonely Hunter