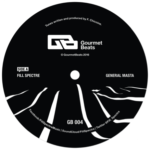 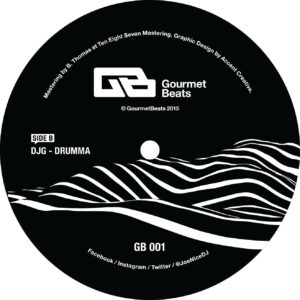 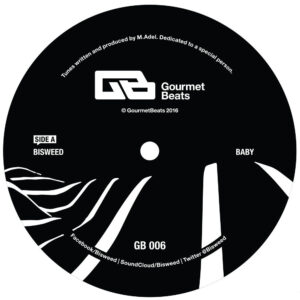 He is a decade­long guitarist and mastering engineer who also composes original music. His earliest songwriting influences were heavy metal bands, such as Martyr and Megadeth.