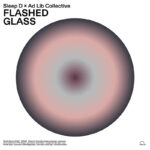 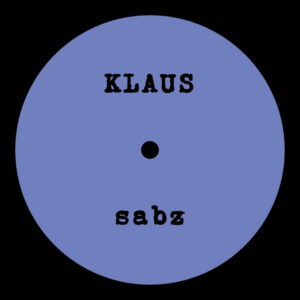 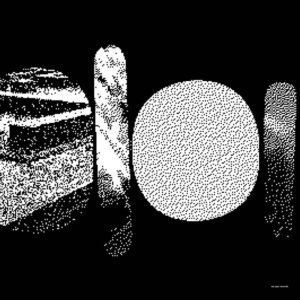 Play On Records is proud to present Flashed Glass, a full length LP from electronic duo Sleep D and mixed chamber ensemble Ad Lib Collective. Culminating from a two-year project borne out of a live collaboration in a Melbourne underground carpark, the LP marries the euphoria of the concert hall and the club, presenting a rich sonic universe for the listener to discover.
Having first been introduced at rehearsals for Play On’s 6th series in late 2018, the two groups hit it off, opting to perform a semi-improvised set together, rather than two separate sets as originally planned. They soon realised their pairing could unlock sounds they wouldn’t have otherwise found on their own, and their idea for further collaboration was born.
In March 2020, the two groups recorded at Head Gap studios in Preston — layering sounds, building melodies, and striking out what didn’t work — until the COVID-19 pandemic cut things short, twice, due to Melbourne’s dual lockdowns. This resulted in an accidental hybrid work, finishing as a mix of live professional recordings, and DIY home-recorded samples, with the latter including crushed plastic and pulverised sea shells. 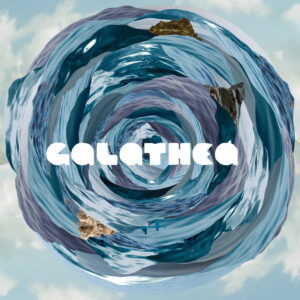 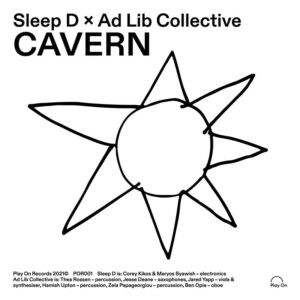