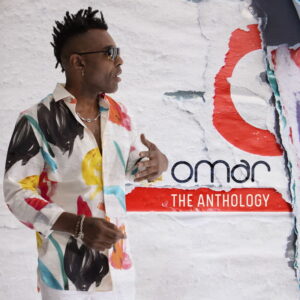 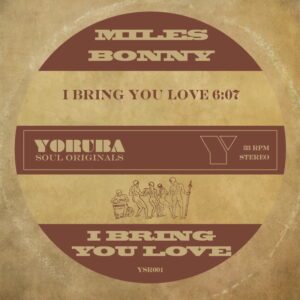 Mali Hayes has been simmering to the surface for a while now. Emerging from a Manchester jazz community that’s enjoying its own renaissance away from the much-reported on London scene, the vocalist and songwriter’s bittersweet neo-soul sound is trans-Atlantic – think initial progenitors such as Erkyah Badu, D’Angelo and Jill Scott – but is rooted in Manchester’s mixed communities and the different walks of life she encounters.
Forgive You / Come Closer – owes itself to Gilles Peterson and Brownswood Music’s Future Bubblers programme, when Hayes met producers Cult Architect and Medikul while part of the mentorship scheme. Airplay from Gemma Bradley, Victoria Jane & Mo Ayoub on Radio 1, Jamz Supernova & Gilles Peterson on BBC Radio 6, Victoria Jane on BBC Introducing, Jamz Supernova on Selector Radio. Features in Clash Magazines ‘Next Wave’ playlist and Spotify’s ‘Rhythm & Groove by DJ Taro’ playlist.
The two tracks come out as part of a new series of 7″ releases from Manchester institution Band on the Wall and their new label Band on the Wall Recordings. Based out of the iconic music venue, charity and cultural hub, the label builds on a successful compilation released to raise funds during the Covid-19 pandemic
“I just had to get my hands on this record!” Gilles Peterson — BBC 6 Music “Just close your eyes for a second, let the sun fall on you and hit reset with a Manchester artist called Mali Hayes.” Jamz Supernova — BBC 6 Music “Two stunning tracks from Mali Hayes fresh off the new Band on the Wall Recordings label, if this is a sample of what’s to come then we’re in for a treat. Soulful hazy-jazz which is good for the soul, mind and body.” Millie — Piccadilly Records “Band on the Wall are venturing further into the record label game.” Papaoul — Worldwide FM 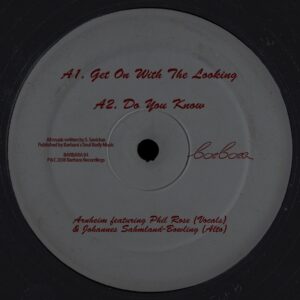 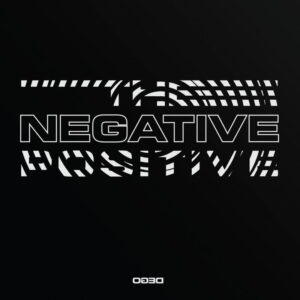