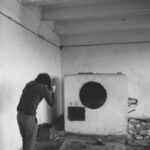 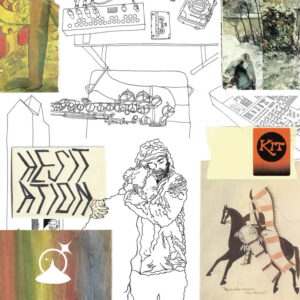 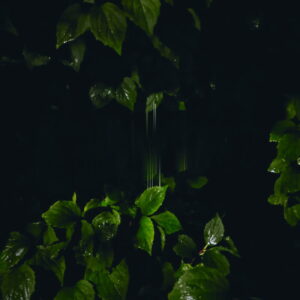 Questions? Request a Call Back
FORTY ONE FORTY FOUR - Esi

FORTY ONE FORTY FOUR has been recorded and created in 2015-17 by well established Georgian electronic music producer & sound artists Irakli Shonia under the name of Esi. Operating and composing music under different monikers and collaborations since early 2000’s. Co- founder and curator of ”de re” (record label ) and some other happenings for experimental, electronic and acoustic music in Georgia.
This experimental, electroacoustic album is unique with its concept.
This how Esi describes in his own words:
“It all started as a visual project in 2015. I had no certain narrative, I was just taking photographs of different spaces and architecture. Later their acoustic aspect appeared interesting to me. To be precise, I came up with an idea to document the sonic data (reverberation) of those spaces.

The content of the accumulated work inspired me to use collected data (a digital simulation of an acoustic environment. Impulse Response) for my audio tracks and put it in a certain structure and make a compilation, which would have a clear concept and could be identified as a completed audio work.

The text in the first audio track (”NO SUCH THING AS SILENCE”) is taken from a series of lectures given by John Cage titled ”Silence” and was transformed into a poetry-spoken word. Georgian composer and artist Natalie Beridze is reading the text. Her music as well as her approach towards sound is very inspirational to me. It was a pleasure to collaborate with her on this piece.

On the closing audio track (”HARDWARE LIMITATIONS”) we are dealing with a recording made in my studio and the source of sound is a damaged cooler of a computer. This recording is an audio documentation of a limit, which any hardware can have. The recording was made on tape.

All audio tracks are recorded, processed, composed, and mixed by Esi (Irakli Shonia) in Tbilisi / 2015 – 2017 Thanks: Mariam Murusidze for her support, Natalie Beridze for her contribution, and NasTia Sartania at CEC for releasing this piece of work.” 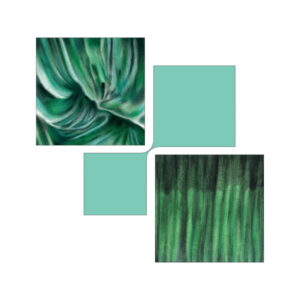 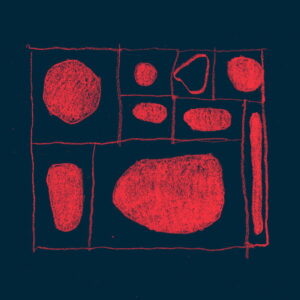 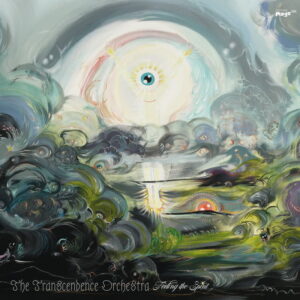 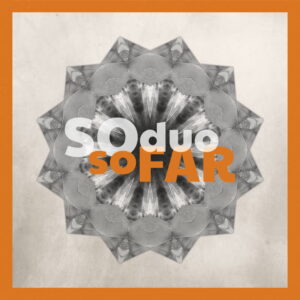