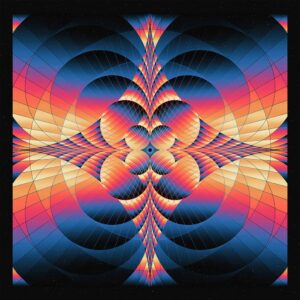 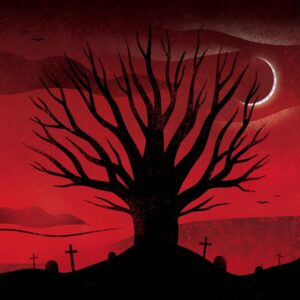 Infernal Sounds strip things down and go back to basics with their next endeavor, returning to their roots by releasing a two track single by debutants, Frenchless. Not only is it their first venture on the label, but this is their first ever release under this moniker from the mysterious deadly duo.

The release kicks off with hypnotic melodies on ‘3C 273’, breaking into a chest-thumping ruckus of drums and snare slaps, it’s a modular-infused medley of mid-range tones. Unlike the A side, ‘Grunks’ carries a slice more swagger, swinging you back and forth with the bassline stomp. It’s one of those you need to feel rattle your ribcage on the dancefloor.

A truly monumental debut from unknown, and someone you’ll want to keep your eyes on in the future.

The release has already received heavy support from the likes of Digital Mystikz on BBC Radio 6, Mala, BunZer0, Kursk (Innamind) and many more.