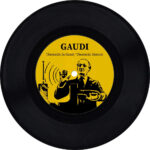 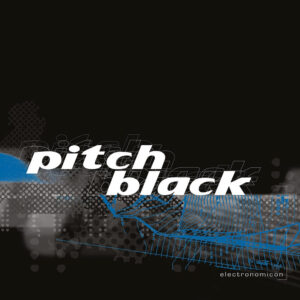 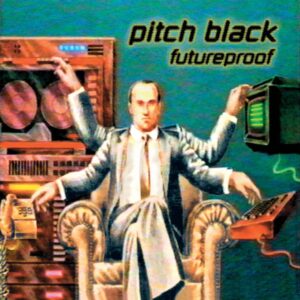 Gaudi follows up his critically acclaimed album “100 Years of Theremin (The Dub Chapter)” with a cover of Lee Perry’s classic ‘Bird in Hand’ production.

The track was originally going to be on the “100 Years” album, but a conversation with Adrian Sherwood while the duo were working together on Lee Perry’s “Rainford” album led them to the conclusion that it would be better to release it later as a single.

On the flip is a brand new Gaudi original, ’Theremin Memoir’, which finds him channeling Serge Gainsbourg and Ennio Morricone in his homage to their 60’s and 70’s films. Colin Edwin again plays bass, with all other instruments are played by Gaudi.

Both tracks represent a continuation of the themes developed on the “100 Years” album, with Gaudi’s theremin riding the riddims in the same way that Augustus Pablo did with his melodica. The instrument’s other worldliness proves to be a perfect fit with reggae’s earthy roots, allowing the melodies to glide and float in harmony. Bandcamp called it a “match made in heaven”, Electronic Sound a “true triumph” and Culture Dub an “unlikely but undeniably successful union”.

‘Theremin in Hand/Theremin Memoir’ is the perfect accompaniment to ‘100 Years of Theremin (The Dub Chapter)’, furthering Gaudi’s tribute to Leon Theremin and his amazing instrument on its centenary.

a1. Gaudi – Theremin in Hand