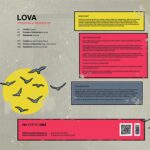 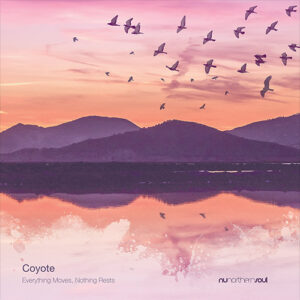 Everything Moves, Nothing Rests - Coyote 20 Credits 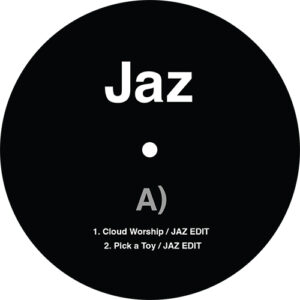 David Lovato’s first outing as LOVA, the superb Gypsophilia EP, was one of NuNorthern Soul’s most lauded and cherished releases of 2021 – a gorgeous collection of emotive, sun-soaked sounds from the mind of a producer who got his chance on the imprint after handing a USB of tracks to Phil Cooper at Hostal La Torre in the summer of 2020.

Now, the EP returns for 2022 in expanded form, with a trio of fresh, mood-enhancing remixes joining the three original tracks featured on last year’s release. It’s those – ‘Cecilia’, Lovato’s glistening, emotionally resonant musical tribute to his baby daughter, mid-tempo nu-disco gem ‘Echoes of Memories’ and the stunning, sunset-inspired ‘Esperanza’ – that form the first half of the EP, with a trio of reworks following in hot pursuit.

Long-time friends of the label Leo Mas and Fabrice, an Italian duo famed for their brilliant Balearic reworks whose individual and collective histories stretch right back to the late 1980s (Mas, for example, was one of the resident DJs at legendary White Isle venue Amnesia at the back end of that decade). Given this shared Balearic history, it’s fitting that they step up first and give their spin on ‘Cecilia’. Making the most of Lovato’s stunning, reverb-drenched guitar licks, dreamy chords and atmospheric pads, the pair delivers a shuffling, club-ready interpretation underpinned by a locked-in dub disco groove. It’s a fine take on a track brimming with positivity and joy.

Hear & Now, an Italian duo best known for delivering a trio of brilliant albums on Claremont 56, give their interpretation of ‘Echoes of Memories’. Beginning with a mixture of quietly colourful chords, enveloping sonic textures and hazy guitar motifs, the mix gently builds as it progresses, with the pair introducing a pitched-down house groove, chiming electronic melodies and alluring elements from Lovato’s original version. Like much of Hear & Now’s work, it sits somewhere be-tween Balearica, slow-motion electronic disco and the Rimini-friendly dream house sound that marked out Italian club cuts at the turn of the ‘90s.

To close out the EP, rising star Danilo Braca – an Italian producer based in New York City who began DJing in his home country way back in 1996 – gently leads ‘Esperanza’ towards the dancefloor. Braca is a member of production duo Synth & Soda, whose 2020 remix of DJ Harvey presents Locussolus track ‘Berghain’ was selected by the man himself as the winner of an online competition. On this solo revision, Braca wraps a punchy, Latin-tinged house beat in cascading melodic motifs, bubbly synthesizer arpeggio lines, rising and falling electronics and pads so sumptuous you might want to marry them. Simultaneously morning fresh and sunset-ready, Braca has delivered a classic-sounding chunk of Balearic nu-disco/deep house fu-sion.

Gypsophilia Remixed is the latest volume in NuNorthern Soul’s Myths of Ibiza series of EPs, which all feature specially commissioned artwork from illustrator Emily McGuinness. This time round, McGuinness’s distinctive artwork depicts Tanit, the ‘protector goddess’ of Ibiza. A warrior deity of dance, fertility, creation and destruction, her spirit is said to watch over the island’s West Coast, particularly the area around Atlantic and the mysterious Es Vedra rock. 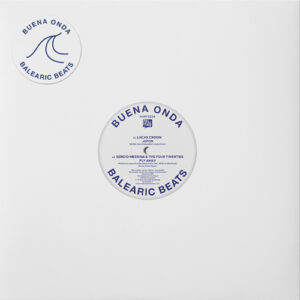 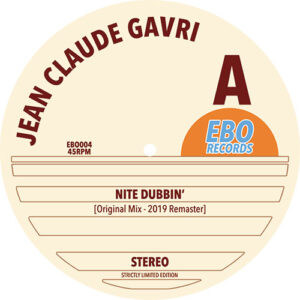 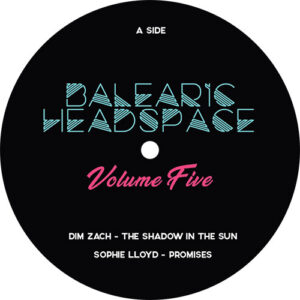 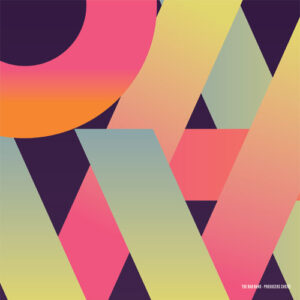