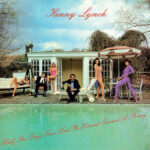 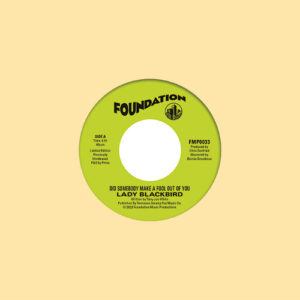 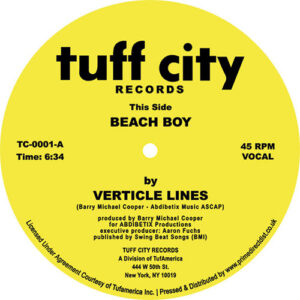 Questions? Request a Call Back
Half The Day Is Gone And We Haven't Earned A Penny - Kenny Lynch

Kenny Lynch was a popular singer, songwriter, actor and all-round entertainer. A self-styled “black cockney”, Kenny was one of the few people of Caribbean origin prominent in the British entertainment industry during the ‘60s and ‘70s.

During his musical career, Kenny released a number of Top 10 singles, including a version of ‘Up on the Roof’ (1962), competing with the original by the Drifters. He composed and co-wrote songs recorded by Dusty Springfield, Cilla Black, the Drifters and the Everly Brothers. He also worked briefly as a songwriter at the Brill Building in New York.

Whilst probably best known as a prolific Pop Crooner during the earlier part of his acting and musical career, we must not forget his stomping disco success of the early eighties, released under British-borne Satril Records. “Half The Day’s Gone, and We Haven’t Earne’d a Penny” was a milestone moment for British Disco. Produced by Kenny himself at Satril Studios, London 1983, this record still encompasses that organic late-70s disco sound, with true instrumentation and minimalist electronic synth elements.

This is the album’s first ever repress since 1983 and has been remastered in high-definition from the original analogue tapes. Pressed on heavyweight 180g vinyl, this is one not to be missed. Limited to 500 copies only. 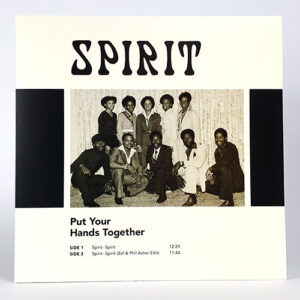 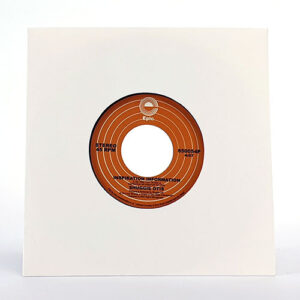 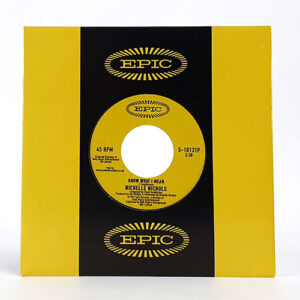 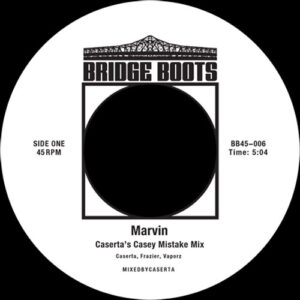